Sigma has announced 5 new and renewed lenses. In this set, my attention was attracted by two full-frame EX DG lenses. EX is the professional series from Sigma and the DG designation means that the lens is a dedicated full-frame one.

Sigma 85mm F1.4 EX DG HSM
This a very important addition to the Sigma lenses multitude. It will be a direct competitor to the Nikon’s 85/1.4 and the Canon’s 85/1.2. I suppose it will be sharper than the Nikkor wide-open and faster focusing than the Canon because of the HSM focusing motor. I can’t wait for the first samples to appear on Internet. I predict this will be a great portrait instrument.

Sigma APO 70-200mm F2.8 EX DG OS HSM
This is a new OS version of the well-known Sigma 70-200EX lens, but not only an OS system has been added. The lens features a brand new optical design with two FLD elements and three SLD elemnts, plus a 9-blade diaphragm for smoother bokeh. While it has an HSM motor, full-time focus override is present. The Optical Stabilization (OS) system provides up to 4 f-stops benefit, which is among the best on the market.

The new lenses will be available in Canon, Nikon, Sony and Pentax bayonets. 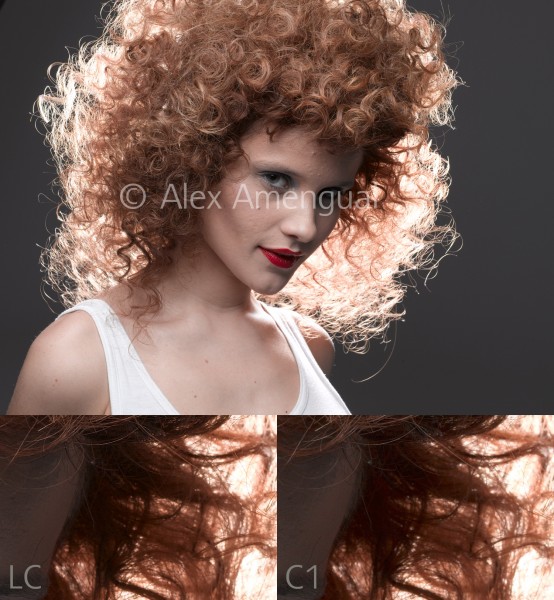 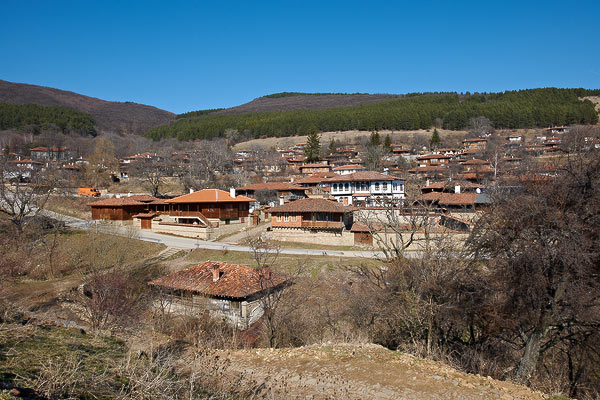 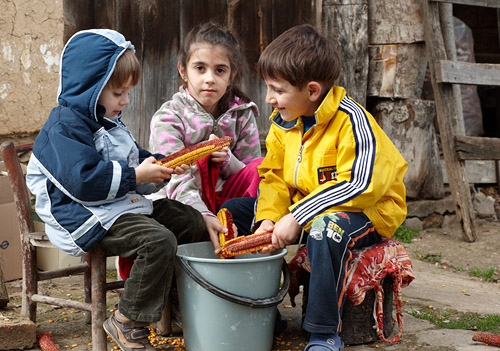