Some time ago (well, it was half a year), I was contacted by Alexander Svet, pro-photographer and  Phase One certified professional, about a project he is managing – Capture One Styles. He saw my blog and the articles about Capture One I wrote, and the custom Capture One styles I made and published here. Alexander asked me to try their film styles and return him my opinion. I agreed and he sent me a copy of the styles set.

To be honest, I don’t like today’s “vintage look” vogue. I don’t like the use of vintage plugins and Photoshop actions, as they are over-used these days. For some reason many people just ruin their photos, trying to follow the vogue. I do believe that every photo needs a special attention and editing, and batch-processing is a bad idea.

Capture One and the custom styles offer a different approach to photo editing. This is not just a plugin to batch-process photos with predefined settings. After you apply a custom style, you can continue to edit the photo and change all the settings. Even more – you can use a style as a base to create your own sub-versions of the style, save them and use them later. That’s why I use Capture One :-)

But let’s continue with the Film Styles.

I installed the set with no problems on Capture One 7 Pro, now I am using C1 8.1. The styles are working with no flaws after the upgrade.

The set is divided on two: 1. Black and White film styles and 2. Color film styles. You will find the names of many of the most used films in the set – Fuji, Kodak, Ilford, Polaroid, Agfa…

The first thing you’ll probably notice is that you have two or three versions of some films, marked with v1, v2 or v3 at the end of the style name. Why are these styles offered? Well, I haven’t asked Alexander about this, but if you have experience with film, you maybe know that you can achieve very different results with different processing/developer of the same emulsion.

The second thing to notice is that these styles do NOT emulate the film grain, but only the colors, tints, contrast and saturation. Since Capture One 8, you can add film grain to your taste.

Here is the original photo I used for all the samples you will find below (click the photos to enlarge them): I have prepared a limited number of samples with some films I have worked in the film era. I cannot say if the styles are absolutely exact emulating the film, but this is not so important. In general, I see a very close result with what I used to expect with film. And this is quite enough for me. As I said, one could have different result depending on the film processing, so it is hard to say whether some color or tint is correct or not.

And here is what I achieved emulating some popular film names:

Here I used the same image, just applied the style over the color version of the RAW file.

The first photo is the color one with BW enabled in the Black & White palette of Capture One Pro. All the sliders in the palette at zero: And here are the film emulations:

And here is a style applied with some (very strong) noise added in Capture One Pro 8.

I find the film styles useful – knowing what a film could give, you can easy, with a single click, emulate it on your digital photographs. 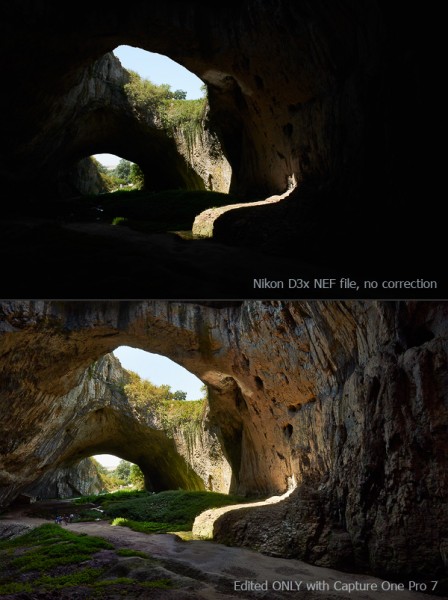 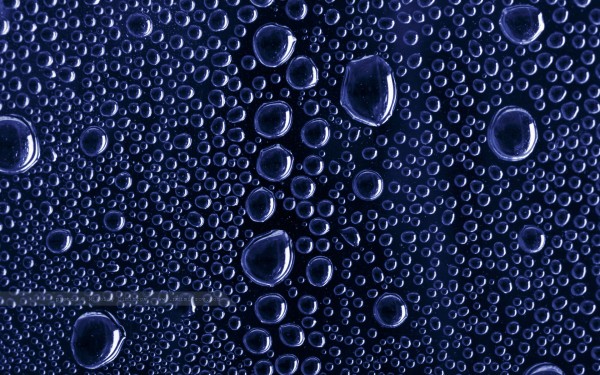 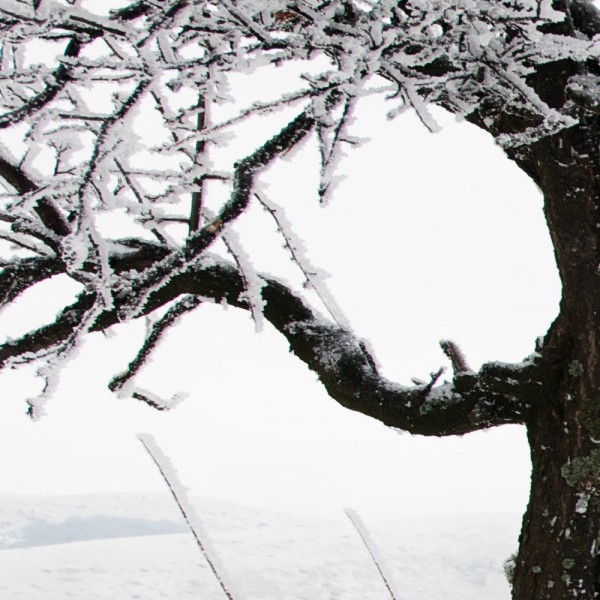